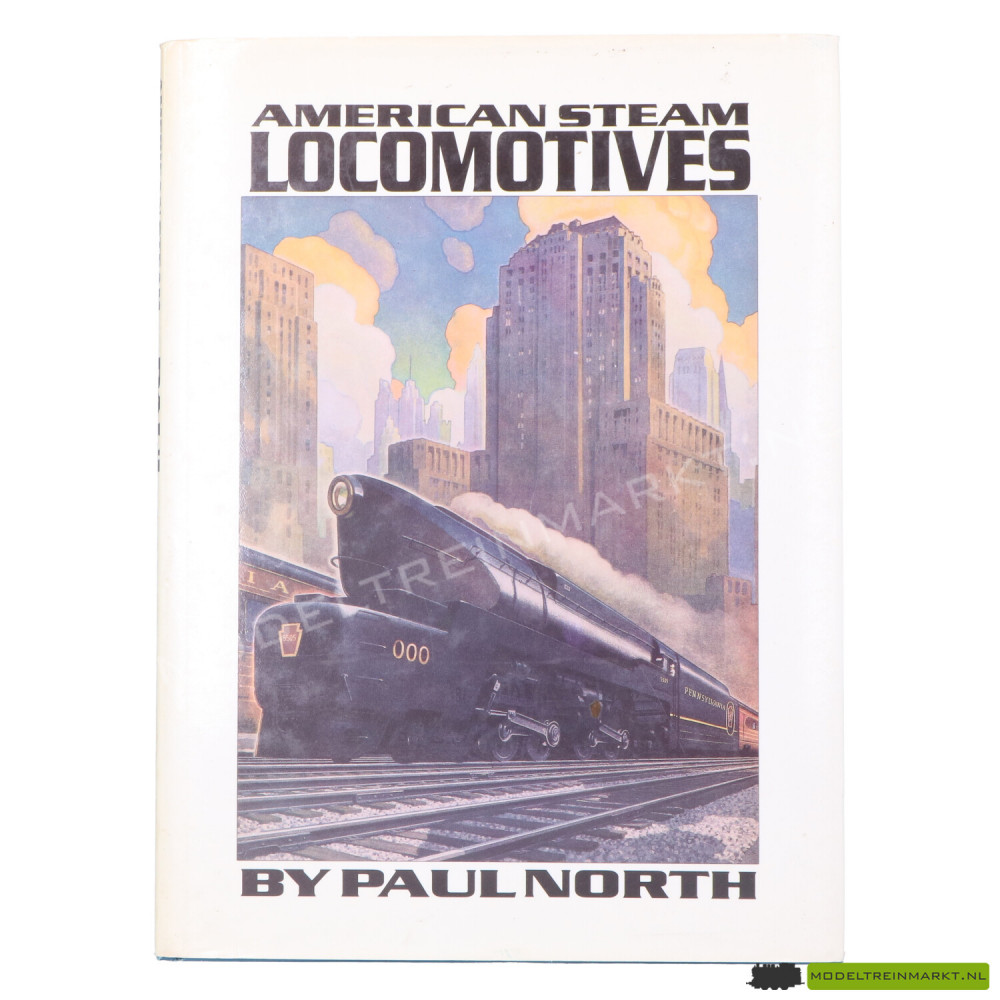 Omschrijving: this book is an excellent survey of the complete history of steam locomotives in the United States, written especially for the layman and filled with rare and wonderful original photos and illustrations. The first chapter gives a brief history of America's steam railroads and the part the locomotive played in their creation. The second chapter concentrates on the greatest steam locomotives of all, the streamliners built in the few years around World War II that came to be the end of the steam locomotive era. Other chapters highlight specialized areas of the steam locomotive era, including passenger cars and interiors, the role of the railroads at the celebrated 1939 New York World's Fair, the personal roles that Presidents of the United States have played with the railroads and many others. 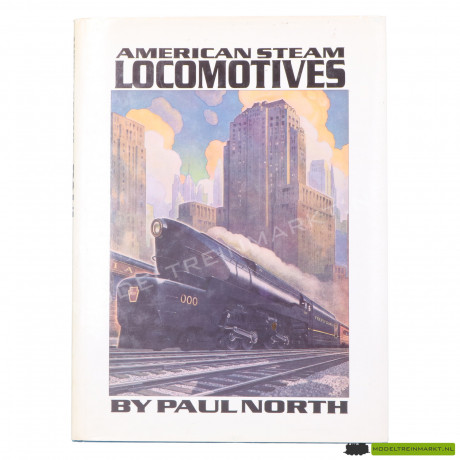